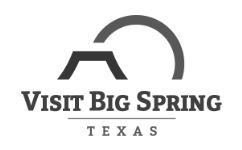 Although the Big Spring long was an oasis for travelers, the growth of the town was due to the coming of the railroad. By 1901, the dusty cowtown was beginning to feel stability. The tent city around the spring had disappeared and in its place permanent residences dotted the town.

On the west end emerged a home unlike the prevalent frame houses. This residence will be a lasting tribute to Big Spring's turn of the century architecture, the Joseph Potton home at 200 Gregg Street. The house was built as an investment by Mr. Potton and was leased until his retirement in 1912. Mr Potton was a Master Mechanic for the Texas & Pacific RR, an early civic leader and proud owner of the first car in Big Spring. Mrs Potton was active in St. Mary's Episcopal Guild and served tea in the English tradition every afternoon in her charming, ornate, quasi-mansion.

The house was kept in the family after the Pottons' death as their daughter, Mrs. Henry Hayden and her family occupied the structure in later years. In recent years, the grandchildren have maintained it daily even though it was vacant. It was purchased with a grant from the Dora Roberts Foundation and the Tourist Developement Council of the City of Big Spring in 1975.

Check out this interactive virtual tour of the Potton House. 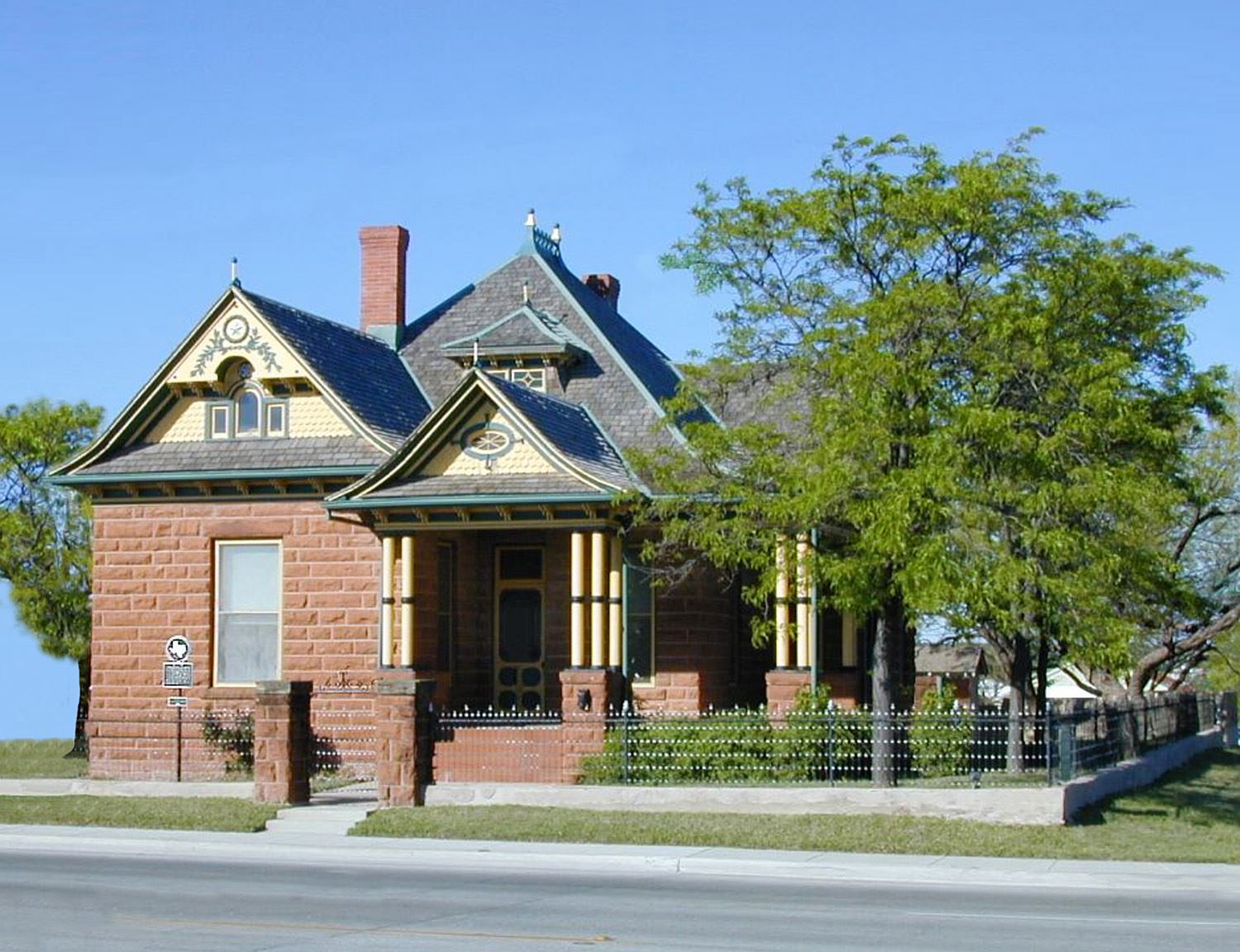